The finalists combine for a 1.57 goals-against average, a .947 save percentage and a grade-point average of 3.83. The five finalists for the Let’s Play Hockey Senior Goalie of the Year Award are as follows, in alphabetical order (statistics through games of Feb. 6):

The winner of the Senior Goalie of the Year Award will be announced at the Ms. Hockey Awards Banquet on Sunday, Feb. 24, at 10 a.m., at the St. Paul RiverCentre. The five finalists for Ms. Hockey will be named on Feb. 14. Both awards are sponsored by Let’s Play Hockey, the Minnesota Wild, GoodWood Hockey and OS Hockey.

Other awards that will be presented at the banquet include the 2019 Ms. Hockey Award, which goes to the top senior player in girls’ high school hockey, as well as the Minnesota Girls High School Hockey Coaches Association’s Coaches of the Year, and All-State and All-Academic Award winners for the 2018-19 season.

For more on the five finalists for the Let’s Play Hockey Senior Goalie of the Year Award, go to www.stateofhockey.com. To order tickets for the 2019 Ms. Hockey Awards Banquet, call Beth Kurtt at 612-306-1935. 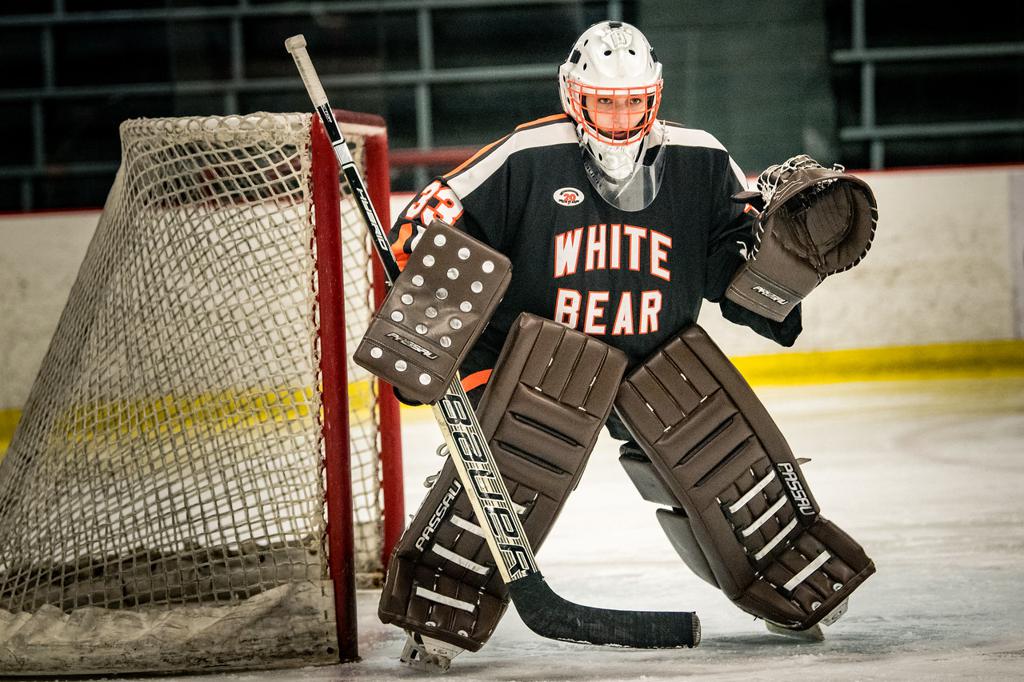 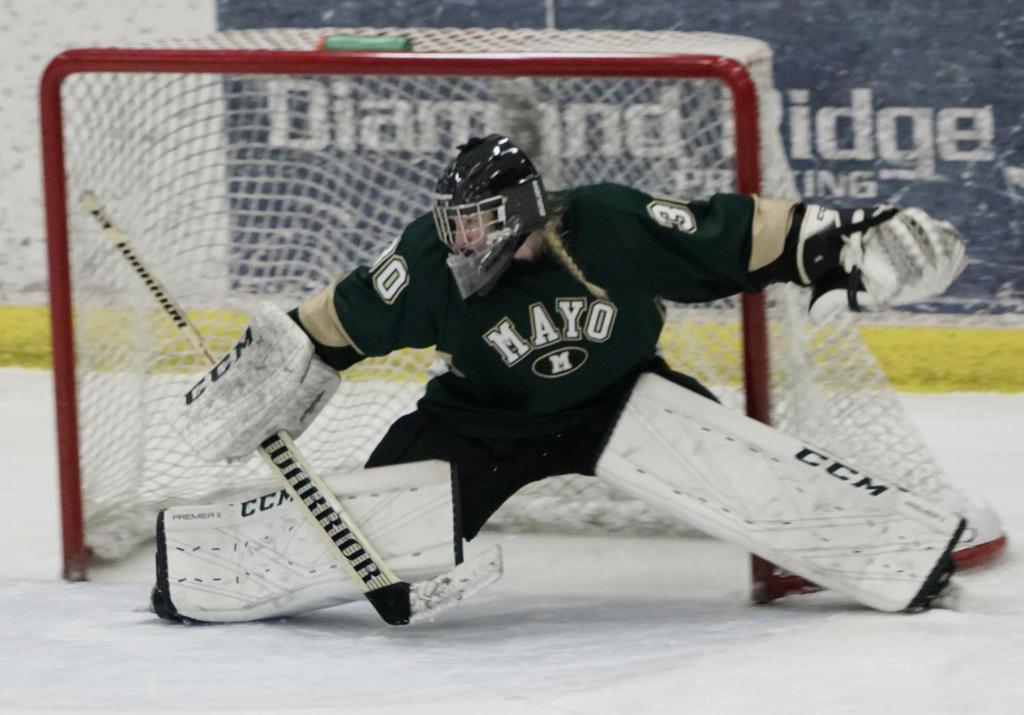 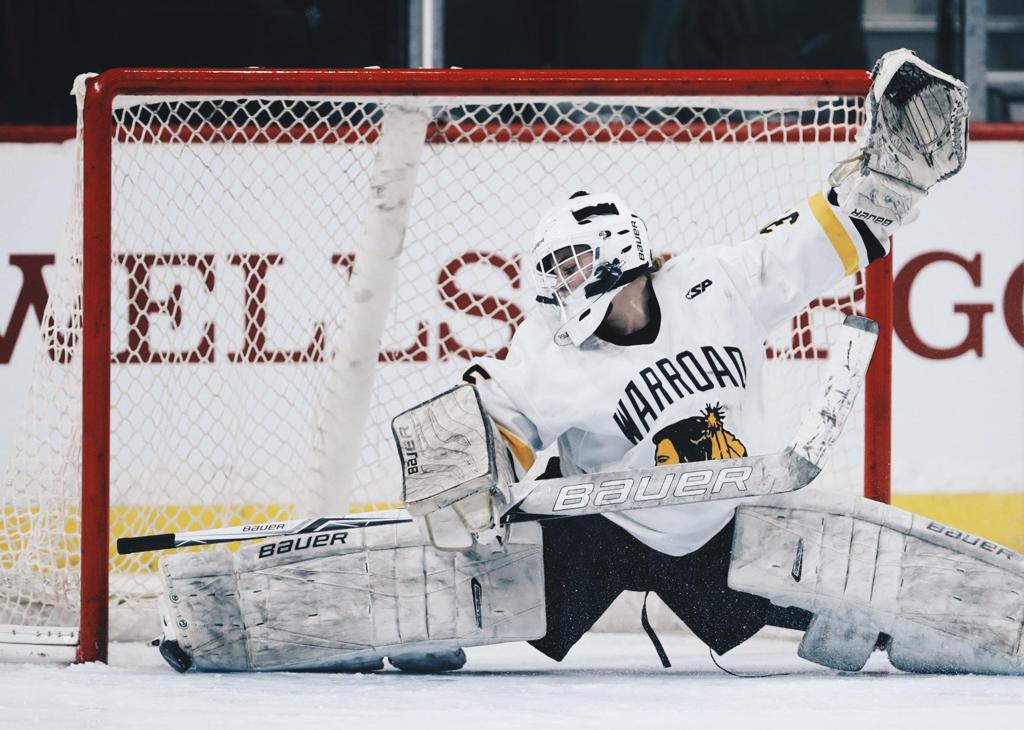 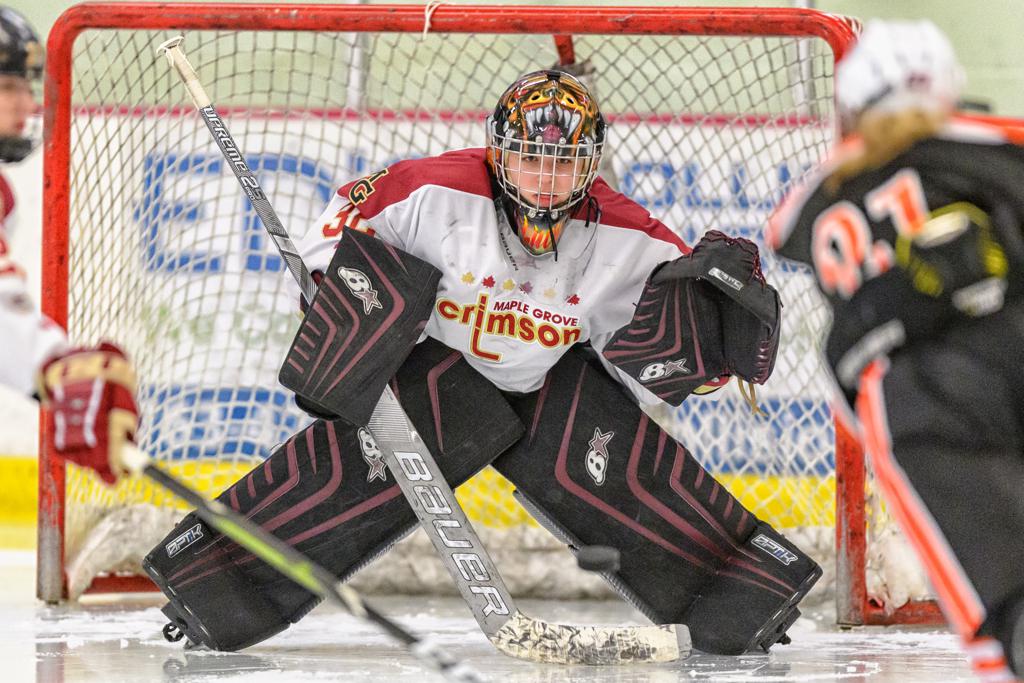 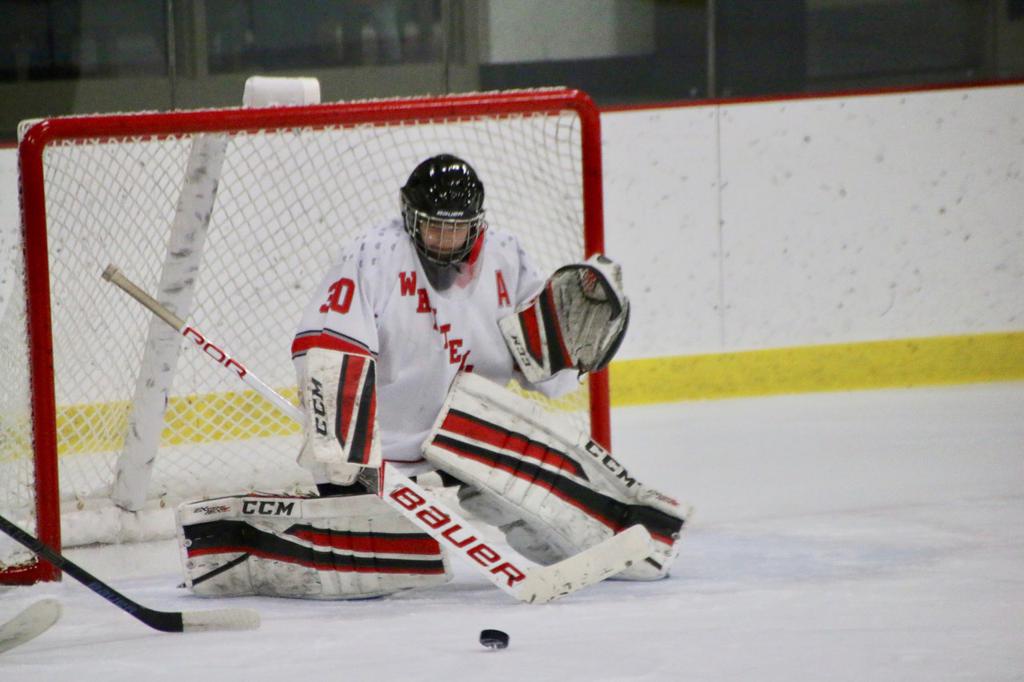