BROOKLYN CENTER, Minn. --- The Minnesota State High School League, in partnership with the Xcel Energy Center, announced today that the consolation series of the girls’ hockey state tournament will be played at TRIA Rink at Treasure Island Center in downtown Saint Paul beginning next month. With the quarterfinals and championship rounds already being played at the Xcel Energy Center, it brings the tournament to one centralized area for the first time since 2005.

“This is incredible news,” said Tim Morris, executive director of the Minnesota Girls Hockey Coaches Association. “This move will keep the girls’ hockey state tournament in the same community, and it will bring a level of excitement that these teams, these participants and these communities deserve.”

The MGHCA, through its executive committee, asked the League almost a year ago to explore the possibility of moving the consolation series from Ridder Arena on the University of Minnesota campus to the TRIA Rink, the practice facility of the Minnesota Wild, the home site of the Minnesota Whitecaps of the professional National Women’s Hockey League, and a 10-minute walk from the Xcel Energy Center. Since 2006, the girls’ hockey state tournament has been held at two different venues in two different cities. From 2003-2005, the championships rounds were played at Ridder Arena and the consolation series was played at the adjacent 3M Arena at Mariucci.

The move also coincides with the League’s celebrating the 25th girls’ hockey state tournament. During the 1994-95 season, the Minnesota State High School League became the first state high school association in the nation to sanction girls’ hockey as an activity. This season’s four-day girls hockey state tournament is scheduled for Feb. 20-23 with the debut of the consolation series at TRIA Rink set for Feb. 21-23.

"We, at the League, are excited to bring the entire girls hockey community together in Saint Paul and celebrate the historic 25th girls state tournament!” said Erich Martens, Executive Director of the Minnesota State High School League. “The vision and excitement of the girls’ hockey coaches association and the great relationship we have with the Xcel Energy Center, and now with the staff at TRIA Rink, made this move possible."

The TRIA Rink at Treasure Island Center is located at 400 Wabasha Street in Saint Paul, on the site of the former Dayton’s and Macy’s department store.

“This is a win-win for everyone,” Morris said. “What a great facility that these teams will be able to experience. It just makes things more convenient. The girls’ hockey coaches  association and the girls’ hockey communities are really excited that it was able to happen for this year. We really think this is going to generate a lot of excitement for the game. We are staying in downtown Saint Paul and that is awesome news.”

The first MSHSL girls’ hockey state tournament was played in 1995 as a four-team event. It has blossomed into a two-class, 16-team event that has averaged just more than 20,000 in attendance the past four seasons. 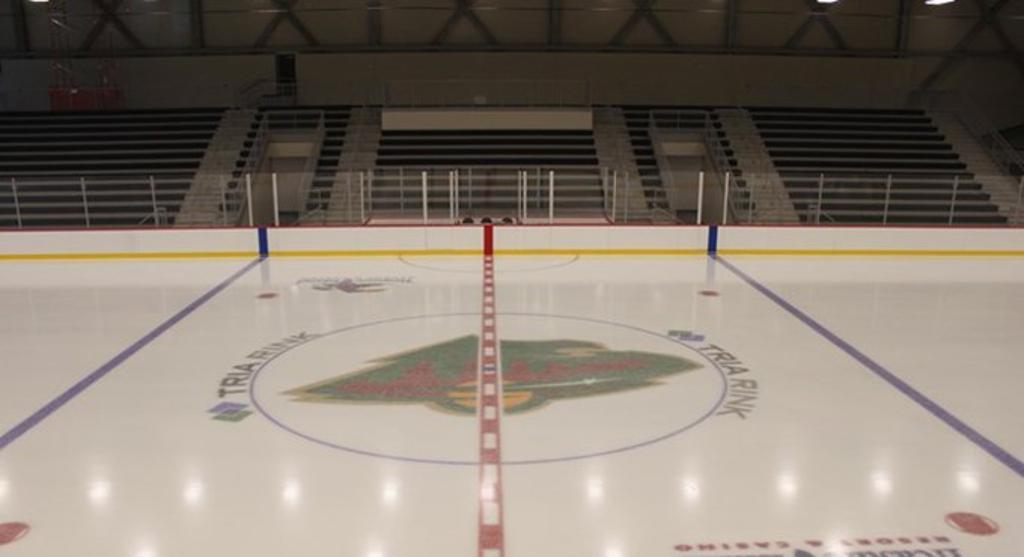 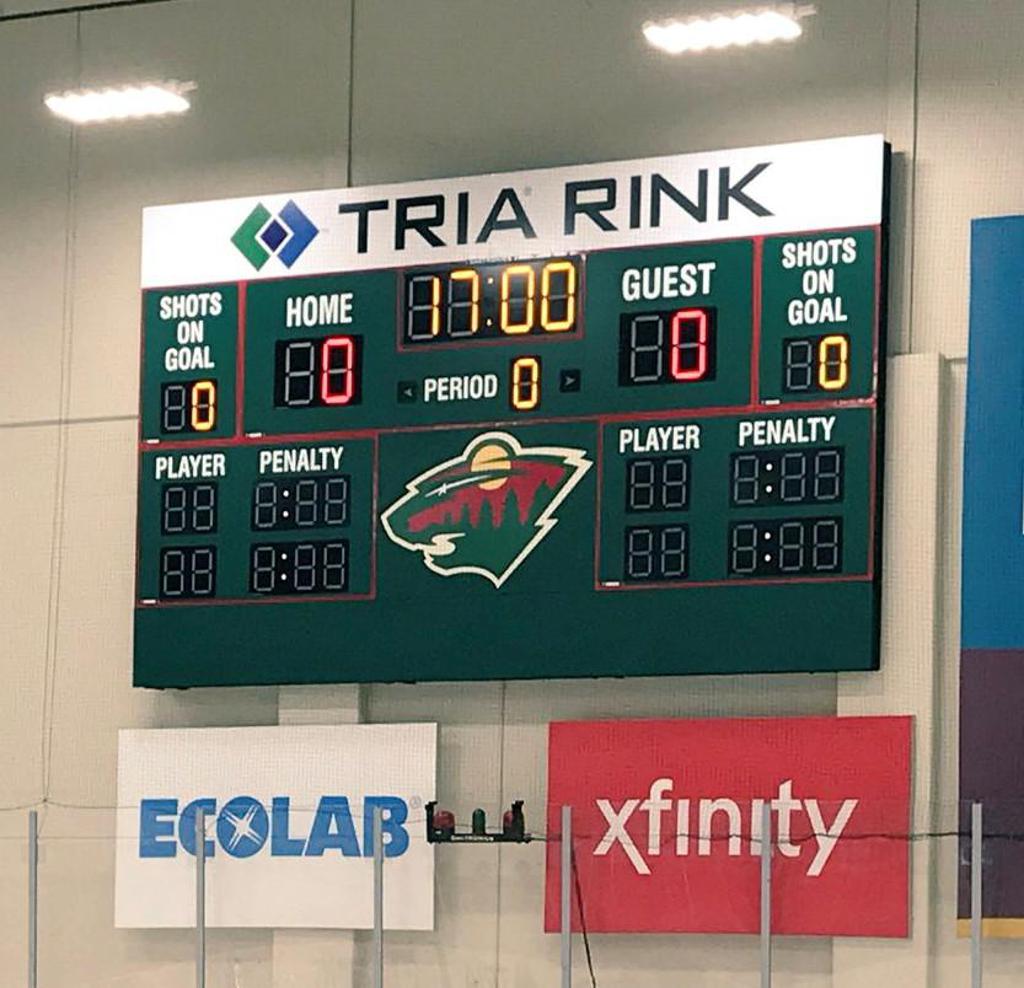