Premier Prep League Moving on to the NIT

Premier Players in the NIT

After 6 weeks of competitive hockey, playing against some of the top High School hockey players in the State, the Premier Prep League will be sending two teams to play in the CCM National Invitational Tournament this upcoming weekend.

Both teams from the Premier League held the top standings throughout the program's duration with Team 3 holding a 9-0-4 record and Team 4 with 8-3-2.

The Premier Prep League,  put on by the MN Girls Hockey Coaches Association, allows players from all over the Twin Cities and surrounding areas the chance to sharpen their skills before their regular seasons begin. It also promotes camaraderie and sportsmanship between the players before they compete for the chance to play in the State Tournament. 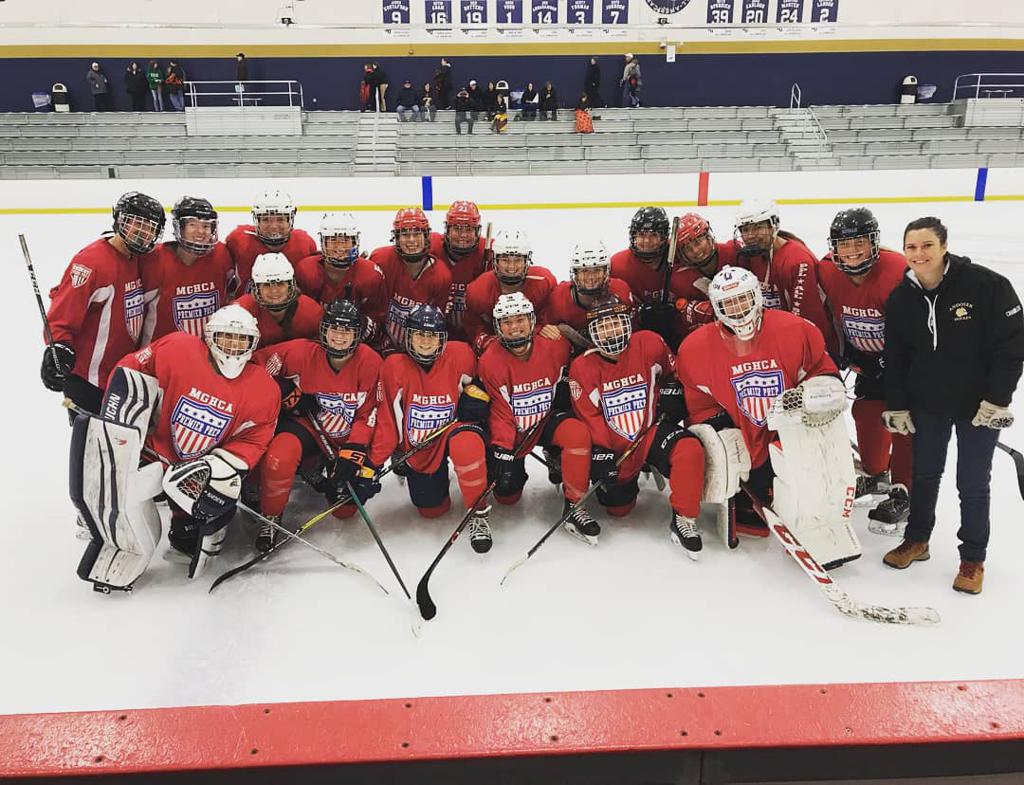 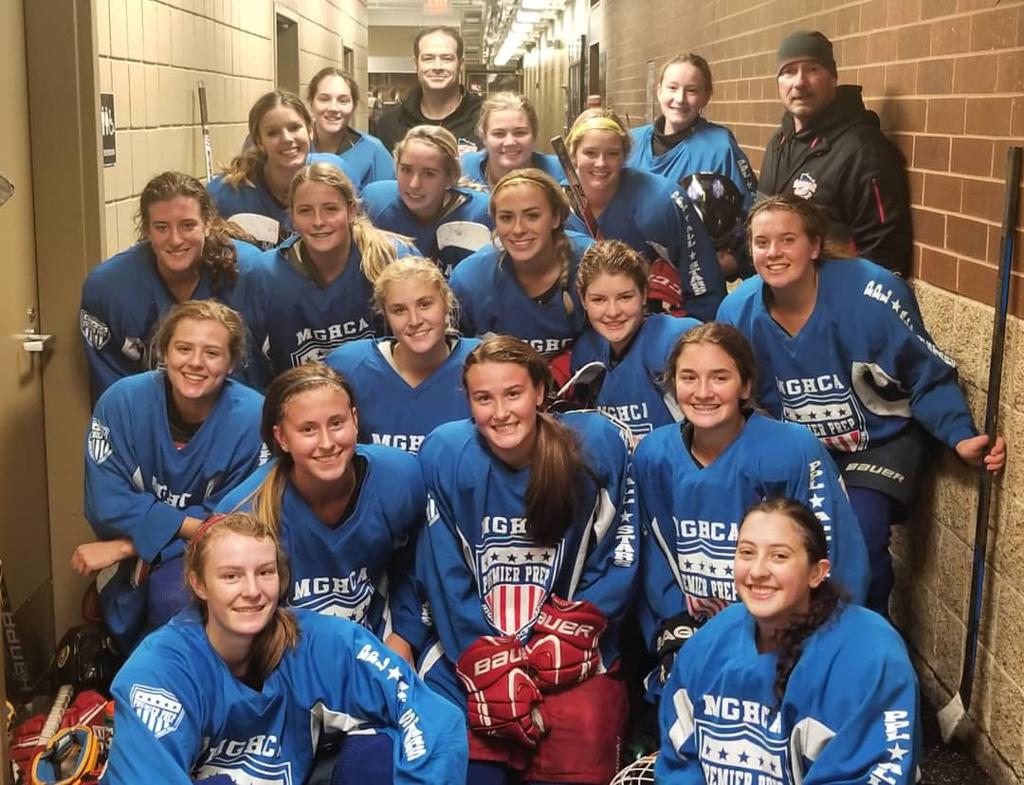