Proceeds from the game will benefit Matt Olson, the Isanti, Minn. native who is recovering from a spinal cord injury he suffered in 2016 while playing junior hockey. The 21-year-old is living at his parents’ home, which is located about a slapshot away from the Isanti County Arena. Olson grew up in Isanti and skated for the Cambridge-Isanti Hockey Association before playing prep hockey at Totino-Grace.

One of the more storied programs in women’s college hockey, Minnesota Duluth enters the season ranked No. 5 nationally after a 2016-17 campaign that saw the Bulldogs win 25 games and advance to the NCAA tournament. UMD is led by North Oaks native Sydney Brodt, who as a sophomore is the youngest captain in team history. The Bulldogs also feature top scorer Kateřina Mrázová (Prague, Czech Republic) and former Swiss Olympian Michelle Löwenhielm, while six of the team’s 10 freshmen hail from Minnesota. Head Coach Maura Crowell (Mansfield, MA), in her third year behind the UMD bench.

The Museum was established in 1973 with the goal of preserving the rich history of ice hockey in the United States while recognizing the extraordinary contributions of select players, coaches, administrators, officials and teams. 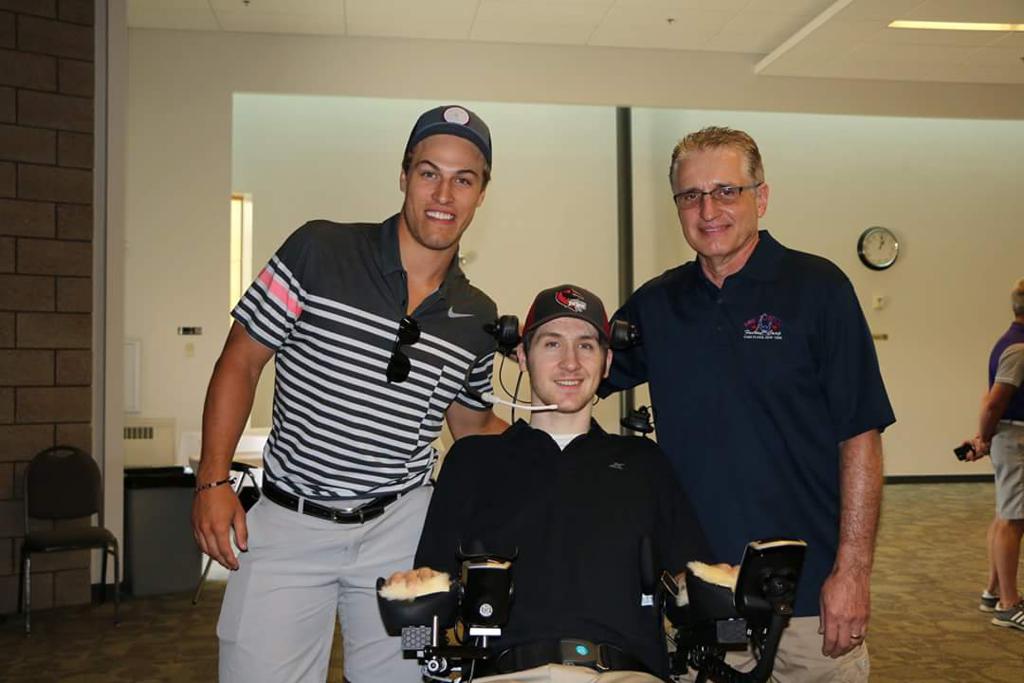